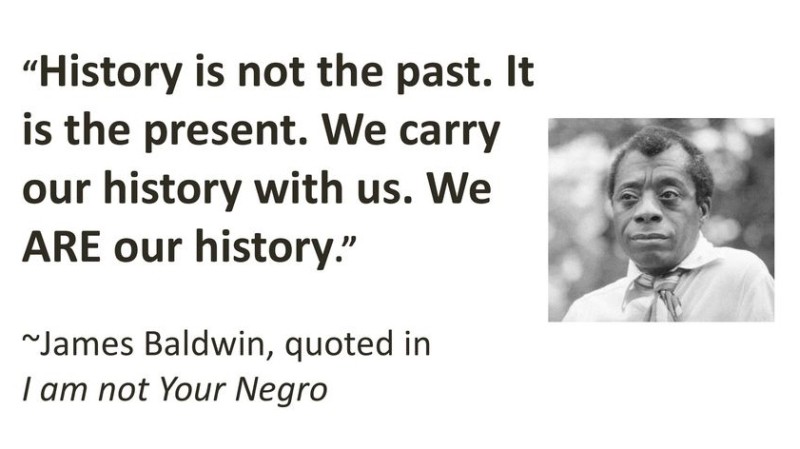 History is all about people.

History looks at why people fall out, and the consequences. It considers who were the peacemakers. How did our world get to where it is?

Like detectives, we use clues or evidence from the past to try and find the answers. Then we try and piece together these clues to reach a judgement. Along the way we have to use our analytical skills to spot bias and propaganda.

Development of church, state and society in medieval Britain 1066-1509

Why did William win the Battle of Hastings?

What did the Normans do for us?

Who was in charge in Medieval times - the King or the church?

Can a girl be a good leader? Study of Elizabeth I

Why did Charles I lose his head? Causes of the Civil War

Why did monarchs want to rule more than one country?

Did the industrial revolution change lives for the better? Working conditions, trade and transport.

Despite the horrors of the slave trade, why did it remain for so long?

How did a small island come to control one third of the world?

Changes for Britain, Europe and the wider world - 1901 to the present day

What was Britain like at the start of the 20th century?

How did buying a sandwich in Sarajevo in 1914 lead to a world war?

WW1 - trench warfare, the Somme and the Generals, Treaty of Versailles

How could the Holocaust be allowed to happen and why do we still study it today?

Why in 1939 was Britain going to war again? Causes of WWII

How did Britain come close to losing WWII? Battle of Britain, the Blitz, D Day and Hiroshima

What was it like on the Home Front in WWII?

How did Britain manage to lose its empire? Case study of India.

How did curry become one of the most popular foods in Britain? SE Asian migration, inlcuidng a local study of migration to Slough.

Exam board is AQA.

You will sit two exam papers at the end of Yr11. Each paper is worth 50% of the GCSE. The papers will be 1 hour and 45 mins each. There will be a mixture of source questions and essay questions.

Norman England. 1066-1100 including an historical environment.

Britain: Migration, empires and the people. 790 to the present day.

For each paper there are extra marks available for good spelling and grammar. Get into good habits now.

History is interesting because it is about people, why they acted in a certain way and what the consequences of those actions were. History is a challenging and widely respected subject and will enable you to develop both your analytical and your communication skills.

A chance to explore Germany’s development from its unification in the 19th century to its re-unification at the end of the Cold War.

Assessment: Exam - analysis and interpretations (40% of A Level)

This component allows you to explore Britain as it deals with changes within British society through to it finding its new place in the world after the Second World War.

Assessment: Exam - analysis and use of contemporary sources (40% of A Level)

A personal study allowing you to develop and demonstrate your historical and research skills. The topic for this will be decided upon by AQA each year.

Year 12 pupils have been spending the afternoon at the National School and College Leaver Show!

Don't forget your odd socks on Monday to mark the start of #antibullyingweek !

Interhouse chess got underway this week, with a win for Regulus!