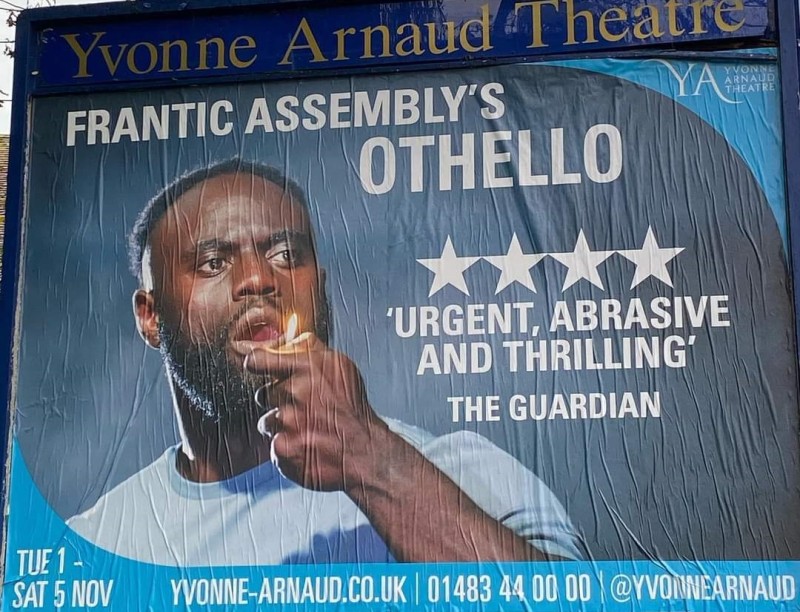 On Wednesday 2nd November, Year 9 students were invited to the Yvonne Arnaud Theatre in Guildford to watch a production of Shakespeare’s “Othello”, which is being studied by many students in English. The production was performed by renowned theatre company, Frantic Assembly, who are also famous for shows such as “The Curious Incident of the Dog in the Night-Time” and “Pool, No Water”. Frantic Assembly is a GCSE Drama practitioner and also studied in Year 9 Drama lessons. Students were amazed by the physical interaction of the characters that helped to support communication of character emotion and relationships. We were even lucky enough to bump into Welsh-born performer Matthew Trevannion, who played Brabantio and Ludovico, after the show. 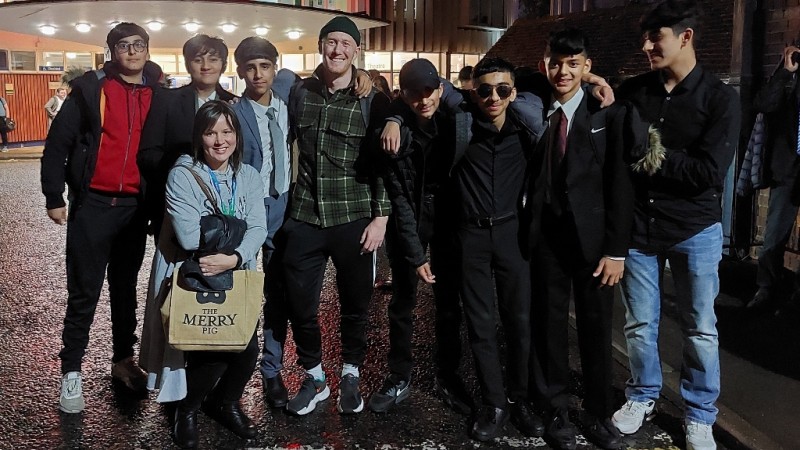 Back to Latest News
View all news Follow us

Year 7 have had a great day making minivans with @LearningtoWork !

Massive well done to Mrinmoyee for being the overall winner of the Great Big Dance Off solo competition! @tgbdo

Congratulations to our #BioBakes winners, who have won us a mixer! @ThePhySoc

Around 1000 pupils did a brilliant job of the Twelve Days of Christmas! #5goldrings

Talent Show was brilliant! Well done to all the acts!