This year Herschel Grammar School will be participating in the NEW VIEWS programme which has been created by The National Theatre.

The programme will offer a small selection of 6-12 talented Herschel Scriptwriters the opportunity to work alongside a professional playwright to develop a 30 minute play script. Training will take place throughout the year after school in workshops as well as via an online course. In March, these scripts will be entered into a national competition where the winner will go on to having their script performed in London by professional actors in July 2020.

Final scripts will be submitted to Mrs Callender by Thursday 24th October and the chosen students will find out if they are on the script writing course after the half term break. These students will then participate in a workshop on Monday 25th November.

This year we have been allocated the professional script writer Paula B Stanic who grew up in East London. She became a playwright because she felt it gave her a voice she didn’t feel she had doing other work and she believed you could question and change the world. She continues to write because she loves watching, reading and working out how scripts/stories work. She also loves rehearsal rooms. She’s still excited about finding new ways of saying what she want’s to say through live performance. She carries on because there’s still so much to examine. 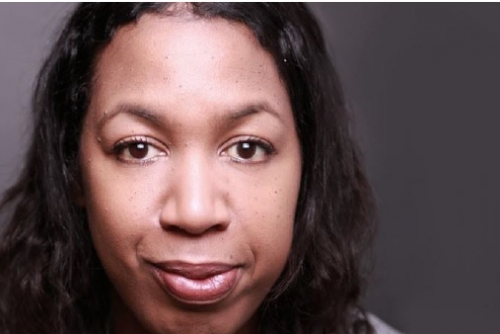